Wondering what to do this weekend? Binge watch Netflix, of course! Sharing shows I’ve watched, am watching, and want to watch. 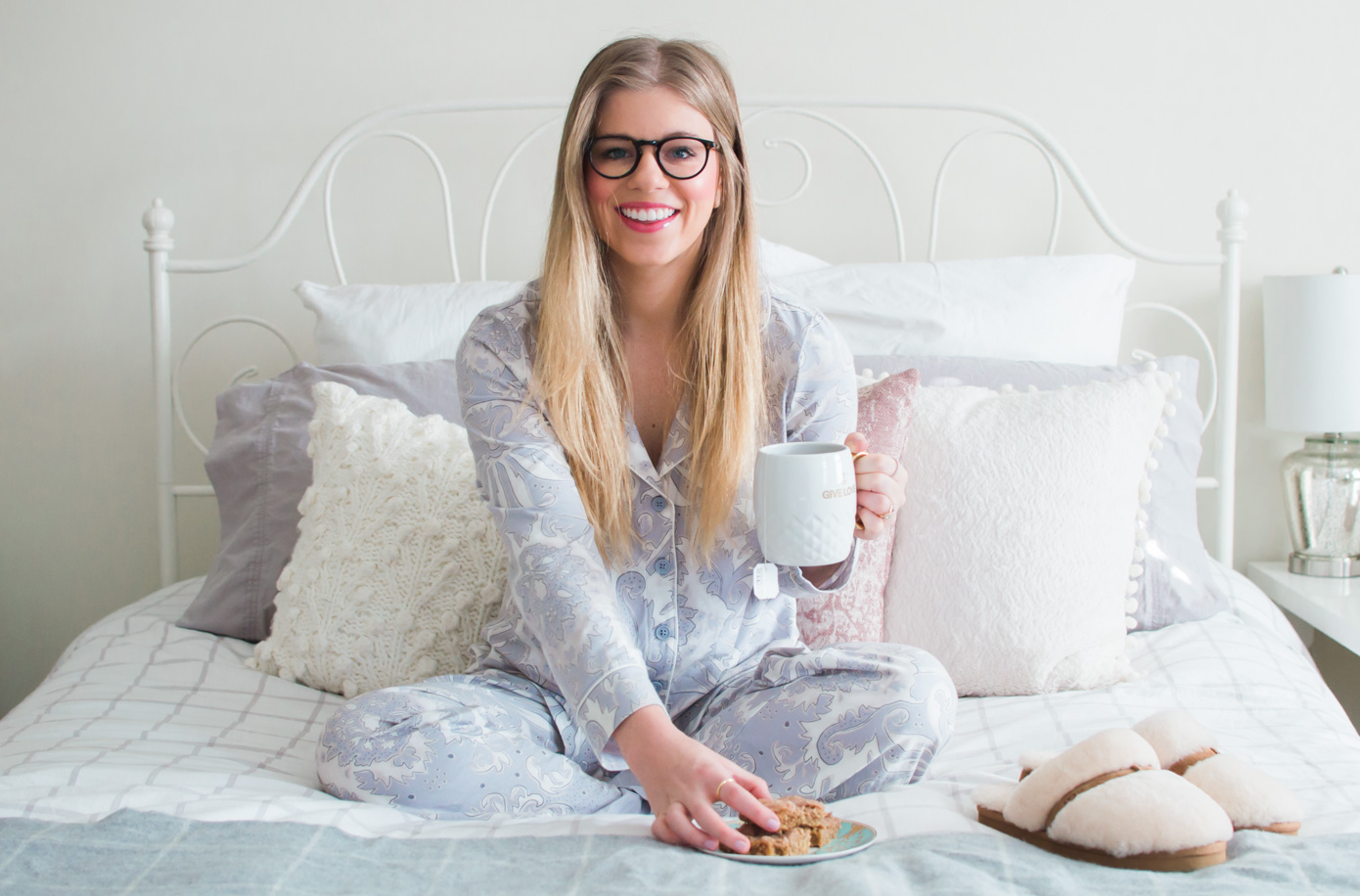 Over the last year I have started watching shows via Netflix. Yep, you read that right, it’s only been about a year that I’ve been watching shows on Netflix. I’m late to the game, I know. So I might not have had it long but I am catching up. There really isn’t much better then spending a lazy Saturday or Sunday curled up on the couch binge watching a show you can’t get enough of. I also bring our iPad to the gym and watch an episode of my current show while doing cardio. Definitely makes working out a whole lot better! Anyone else do this? Joshua thinks I am crazy for doing so.

Anyways, I thought it would be fun to share the shows I have binge watched and am currently binge watching. Right now, I do all my binge watching via Netflix and one show via On Demand. I include that one here as well, in case you want to dive into that as well.

I am pretty sure every gal in our generation watched this show from high school to college. Gossip Girl was spreading her rumors, lies, and truths from my senior year in high school to my senior year of college. Then, their lives looked glamorous, amazing, and let’s be honest, I wanted to be Blair Wardolf. Watching the show again, I realize how insane these upper east siders really were and to keep the honesty going, I still wouldn’t mind living the life of Blair Wardolf. I’ll skip the headband though.

Overall I would give this series a thumbs up!

One of my absolute favorites. I quickly fell in love with the Braverman clan and wanted to be a part of this family. The series is about a family of six with the kids all grown up dealing with the issues of life and where they decided to go in life. I found myself rooting for good things to happen to this family and needing to watch the next episode stat to find out what in fact did happen.

Thumbs up and say you NEED to watch it!

A little different for my but Joshua got me into it. It’s about a Sheriff in Absaroka County, Wyoming. He deals with some crazy stuff and has a best friend on the Indian reservation where he has no authority. Which only create a whole lot of issues! There’s also a couple love stories intertwined and some stressful, intense moments.

Another thumbs up from me! I will warn the first season is a little slow but I promise, it really picks up!

This show is definitely out of my normal wheelhouse but it’s a good one! A very intense one. There’s a lot of crime, drugs, alcohol, sex, violence, and everything else you can think of. However, the characters have you coming back for more and pull you into their stories. Also, Jax is probably one of the best looking guys you’ve ever seen. Major bad boy crush going on there.

Sideways thumb, be prepared for everything I listed above and know I had to cover my eyes often from things that were occurring.

Girlmore Girls A Year in the Life

I don’t know if this is really consisted binge watching since it’s just a couple of episodes but I did watch it all at once. If you aren’t familiar, it’s a continuation of the original Girlmore Girls and fills you in on where Rory and Lorlei are in their lives right now. Hoping for another short series as they leave you with quite the cliffhanger.

Honestly, a thumbs down. The series was disappointing but I do feel if you watched Girlmore Girls in the early years, you need to see this and then also hope for a follow up series.

Want to Binge Watch, Have You Watched?

What are you currently binge watching? What did you think of the series above if you’ve seen them? Comment below. I’d love to hear your thoughts and receive some recommendations on what to binge next.