On January 18th I finally said “goodbye” to my birth control pills after thinking about doing so for almost a year. I was nervous for many reasons, but one of biggest contributing factors for my hesitation was because I have heard of the awful effects that happen while your body normalizes. However, I knew getting off birth control was something I really wanted to do as the thought continuously lingered in my mind.

The main reason the decision to finally say “goodbye” took almost a year was not my fear of the awful effects that happen while your body normalizes but rather it took me that long to sit down and do my research. I strongly recommend doing your research prior to going off the pill to make sure it is truly the right decision for you, your lifestyle, and your body.

I initially went on Birth Control (BC) at age 19 for terrible acne. My chin was covered from top to bottom and one side of my mouth to the other with hormonal acne. While flare ups around my period were to be expected there was never really a time in my cycle the acne calmed or went away completely. In full transparency, I was overwhelmingly embarrassed and self-conscious. Which led me to try BC. I stayed on for two and a half years and my acne disappeared within months. With just an occasional pimple here or there popping up around the time of my period, as expected. I made the decision to go off BC after two and a half years (2011) as I felt/hoped I didn’t need it any longer.

To be honest, I didn’t keep track of how it made me feel or really how my body reacted other than my skin. The acne increased a bit but was manageable. I stayed off BC until four months prior to our wedding. From June 2015 to January 18th 2021 I was on the pill. Making my time on the pill just a little less than six years – eight and half total over 11 years.

Another to be honest moment, it has felt really good to no longer be on BC! Yes, there have been side effects and changes but I absolutely love knowing I no longer rely on a pill, ingest artificial hormones, and I understand my body better than ever before.

They say it takes three – six months to really start to see the changes of your body off BC. This is the reason I haven’t share too much thus far. However, now that I have been off of the pill for three menstrual cycles I feel I can write this post with a little more substance and insight.

Five Side Effects I experienced After Getting off Birth Control

I dive into each of these below answering the questions most received via Instagram.

Answering Your Questions about Post-BC Life

How long were you on the pill?

As I mentioned, I was on BC for a total of eight and a half years. Two and half years initially and six the second time.

Has being off impacted your mood/emotions at all?

Yes. Going off of Birth Control has absolutely impacted my mood/emotions. Both in a positive ways and negative ways.

Let’s start off with the negative way – for the first month to two months I experienced more mood swings and felt more snippy. I was very quick to become frustration and irritated – with just about everything. This still happens on occasion but in all honesty, I am a very impatient person so now I feel confident saying these moments are more inline with my personality/mood/emotions.

In a positive way, I feel I truly feel more now. By that I mean, I experience emotions and moods as I should and how I would naturally. Sometimes Birth Control can even out your hormones while other times it can cause a sense of depression, anxiety or simply a bad mood. This is due to the way it has your estrogen and progestin levels plunge during the final 7 days of your menstrual cycle. For me, I feel more steady, consistent and a greater sense of peace of mind since being off of the pill.

What has been the worst part of getting off of the pill?

Two things, the acne and the worry/stress of getting pregnant immediately. I’m going to dive into the acne with the next question as that was one I received quite a few times. So I’ll touch on the latter response.

Let me first say, getting pregnant is a blessing, an incredible blessing and one I hope to experience in the future. However, I did not make the decision to stop BC in hopes to immediately become pregnant. I honestly wanted to make the change a while before so I could get to know my body, clear it of artificial hormones and have everything balanced out a bit more. Therefore, I was worried about becoming pregnant immediately! I was certain that like 5 days in I would be coming to Joshua with a pregnancy test saying “your a dad”. While that would be a blessing and also a miracle as becoming pregnant is really not that easy, it wasn’t what we felt quite ready for. So the worrier in me definitely got the best of me the first month or so. That may have been my emotions feeling extra and hormones during that time as well!

The first cycle post BC I had acne popping up quite often. They were harder, hormonal pimples that lived on my chin and jawline. This continued into my second cycle with fewer pimples but a little more intense in size/pain level. With my third cycle I had only one pimple pop up. Every cycle I found the flares up came around the time I was ovulating. Keeping track of this has helped me know when to give me skin a little extra care and indulge in a few more facial steams + face masks.

Did you have any strange side effects you weren’t expecting?

Yes! Night sweats and very, very stinky sweat. Let my first say these two things no longer happen and did not happen often but when they did, whoa! I experienced four nonconsecutive nights of very intense night sweats. All four nights I woke up in the middle of the night absolutely drenched from head to toe in sweat. Gross, I know but I want to be transparent with you. I sweat completely through my pajamas and the sheets. Not only was there a lot of sweat but wow did it stink! My mom said this was my body detoxing – getting rid of those artificial hormones and cleaning the system out.

How do you feel physically?

This has honestly been the biggest change I have experienced. A really great change!

I feel stronger, less bloated, have more energy, and have lost weight. Let me touch on the latter before anyone gets too excited about that one. I have only lost 3lbs in the three months since saying goodbye to BC. It is nothing major but something I have noticed and I would say is a little positive.

I also want to touch on feeling stronger. Since I stopped taking BC I feel my body has built muscle a lot faster and better than ever before. I haven’t made any real big changes to me workout program or eating schedule, however, I have more muscle mass and feel more toned than ever before. We have a scale that measures muscle mass and body fat percentage so I am truly able to see/watch this change.

If you have any additional questions please feel free to DM me on Instagram! I am more than happy to chat with you. 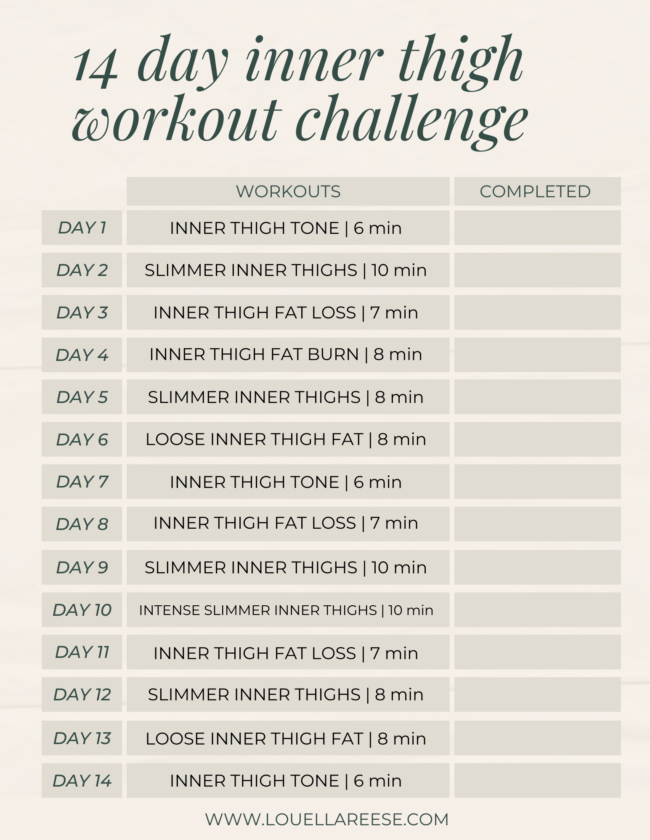